Patients with chronic illness often feel better when they had an animal companion by their side. With that positive result, getting an animal becomes part of a treatment that is called “animal-assisted therapy” or AAT. The said therapy has a lot of different variations. It can include everything from playing to a dog, feeding a bird, or taking care of a horse. Not all that, animal therapy gets often combined with other forms of any psychology treatments beneficial to the patient depending on his overall needs. Also, AAT promotes positive, measurable effects on both patients with and without clinical conditions as well. That explains why researchers are pretty much confident with its process.

Before we jump into the whole discussion of how animals can largely contribute to one’s overall health, let’s first discuss the difference between service animals and emotional support animals. A lot of people often get confused with the purpose of the two, so we will try to elaborate on their duties and responsibilities. These include their contribution to therapy, physical aid, emotional assistance, and more.

A service animal is any trained dog. Other types of animals whether trained or untrained don’t represent SAs. The dog gets to do work or perform tasks that benefit an individual with a disability. According to Annie Zenn, MS, LPC, “numerous research studies have been undertaken to validate the benefits of animal-assisted activity and in particular the contribution of therapy dogs.” These include various cases of mental, sensory, and physical problems. Another type of service animal is called a psychiatric service dog. Its specific role is to help its owner with a mental illness such as depression, anxiety, PTSD, Schizophrenia, or bipolar disorder in their everyday routine. The dog helps in alleviating its owner’s struggle. It includes the task of reminding them of taking their medication or signaling by barking to stop them from doing harmful behavior.

Meanwhile, an emotional support animal is often part of a therapy treatment plan. Unlike a service animal, an emotional support animal usually does not perform or do tasks. It only has to provide companionship and relieve the loneliness of a person. As Teresa Paterson, LPC, LCPC, RPT, CCTP explains, “Therapy Dogs are a type of service dog, although Therapy Dogs training is specific to meet the needs of multiple people in an intimate setting.” An emotional support animal does not need any specialized training to aid an individual with a disability. A recommendation letter from a therapist or a medical doctor is all that’s required to classify an animal as an ESA. The animal also helps in reducing anxiety, depression, and phobias. It is best recommended to those people with suicidal thoughts or those who already attempted suicide in the past.

It is important to talk briefly about why having an animal is beneficial to one’s health as a whole. One of the primary advantages of petting an animal is its ability to lower blood pressure levels and heart rate. That’s because it allows you to perform the physical task yourself. You can play with it, and walk and run with it too. The animal can help you boost physical awareness. And not only it gets you up and moving every day, but taking care of an animal also has mental benefits as well. It helps in the releasing of oxytocin or the relaxation hormone which is responsible for making people feel emotionally attached to others. When oxytocin gets released, the cortisol, epinephrine, and norepinephrine levels decrease. The cortisol is a steroid hormone that often links to anxiety and stress.

By having a pet animal, it also encourages others to practice interaction. That explains why the animal also helps in addressing social anxiety issues. It can help in addressing struggles in making friends and meeting new people. The effect on emotions doesn’t only apply to animal lovers, but also to those individuals who feel neutral with having animal companions too. That’s why the secret to its success lies in the bond between humans and animals in general. It has a genuine and non-judgmental relationship that allows people to have a safe place to process emotions.

It’s no wonder why we love having pet animals so much. It can improve your mood, lower blood pressure, reduce stress and anxiety, provide comfort in terms of emotional crisis, and help you get connected with another being. Megan Walsh, LCPC agrees when she said “It’s truly amazing the lessons humans can learn from animals. Pets rejoice in life’s simple pleasures.”  The positive effects don’t just happen because the animals are cute. Instead, having them beside you says a lot more about what it means to become human. So if you are considering adopting an animal, you genuinely should go for it.… 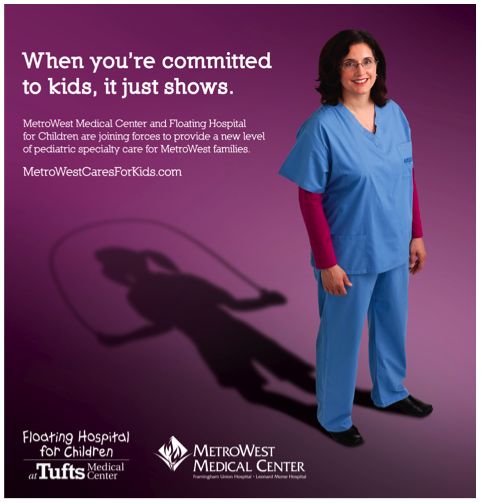 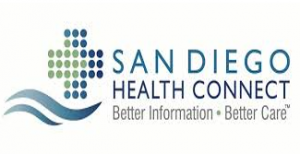