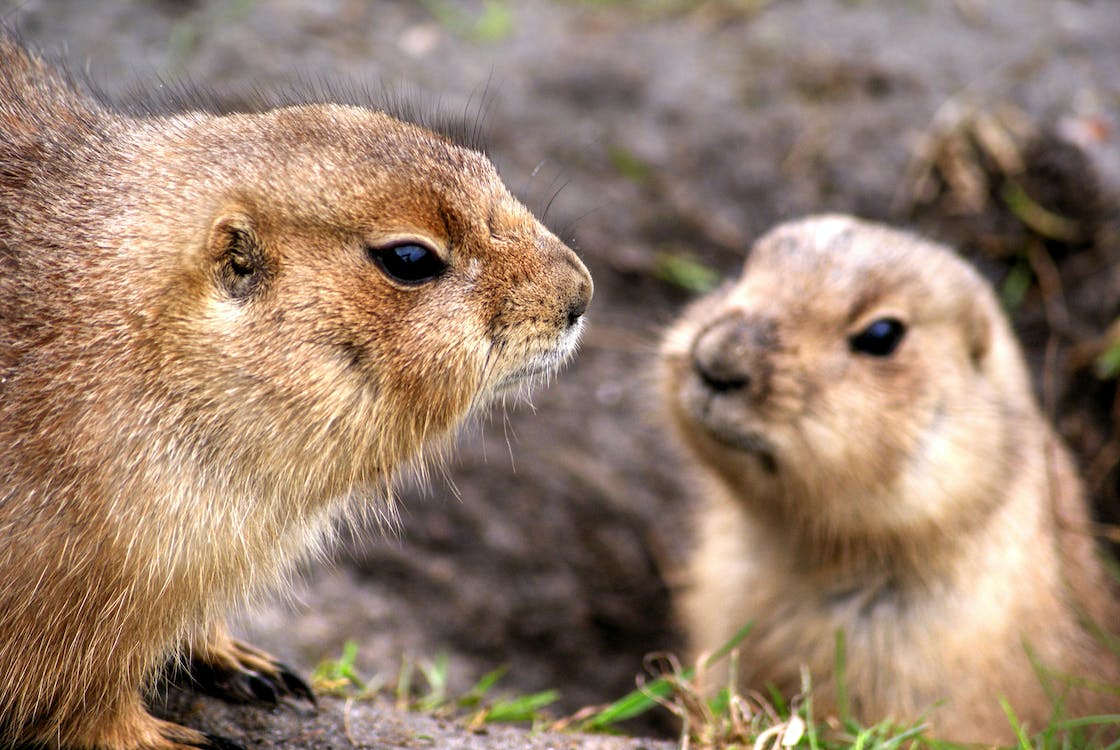 The 2018 Animal Care Seminar was focused on assisting veterinarians who specialized in laboratory animal medicine, specifically those getting ready for the board examinations. Keynote speakers were invited to discuss various topics regarding animal medicine. Interesting topics included the laboratory rat, facility architecture and equipment, and viral diseases. Immunodeficient rodents, the laboratory swine, and mouse pathology and diseases were also some of the most followed topics of the seminar. A review was done after the end of all the discussions, and the mock board examinations ended the day.

In relation to this, we will discuss some of the most common rodent-borne diseases.

Salmonellosis. Rodents can be carriers of Salmonella bacteria that lead to illnesses in both animals and humans. The infection originates from eating food or drinking water that contaminated with rat feces, the most common of which is through food contamination with farm animal feces. Some symptoms of the disease are fever, abdominal cramps, diarrhea, and vomiting. 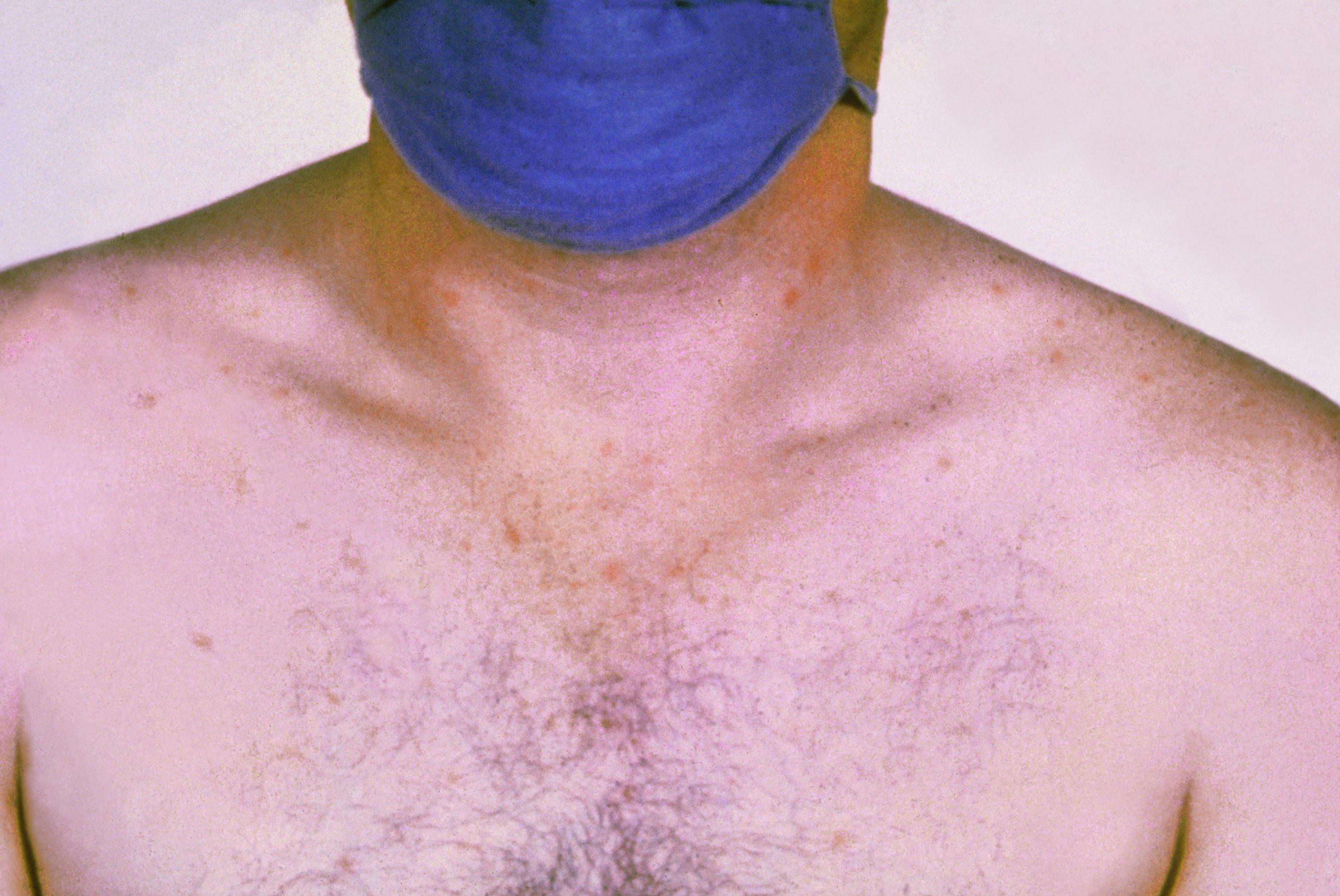 Typhoid Fever. Salmonella Enterica Subsp. Enterica Serovar Typhi is an endemic that is seen in several developing countries where hygiene is poor overall. Typhoid fever affects nearly 30 million individuals annually, specifically in children. It does not harm animals and is exclusive to humans only. Thus, it has a lower likelihood of having been transmitted by rodents except when they come in contact with human feces, such as in the sewer systems. Fortunately, this disease is treatable with antibiotics and vaccines.

Rodents are carriers of many other disease-causing organisms, some of which include viruses, protozoa, bacteria, and helminths. They are also carriers of various parasites. Rats act as reservoirs for many illnesses through their ectoparasites, including ticks, lice, mites, and fleas. They are also vectors for diseases carried by mosquitoes.